Vampires: Sex, Magic and Folklore finally hits Amazon in a charming English version. The first really serious work on the theme and the Vamp context developed in Brazil was published by Madras Editora’s “Vampires Rituals of Blood” (2002) organized by Frater Piarus. This work was overwhelming because it dismantled the excesses and pretends (to not to say Homeric kicks) of certain “things” from practical manuals, planetary publications, and the sparkly “atheists” – desperate to impose that their vampires could exist only literally.

There is a vox poiesis on this book harmonizes very well with authors like Baudelaire and the other damned ones. His reading offers a real gateway to a vast network under the black moon. Of course, at that time (2002) there was very little and no material about the international Vamp Community in all South America and Portugal. Its was something almost unknown. And we didn’t see much about this spirituality and fashionism and this is evident in its pages. Anyway For the Vamp Community of Brazil this book is considered to be the first musical notes of darkness. The harbinger that heralded the growing and chords of the REDE VAMP that officially starts in the middle of 2003. (About this you may know more here)

On the other hand, the experience and density of the text, as well as its Thelemic paradigma. This remarkable, a higher note and reverberant that could only come from the experience of an authentic initiate at OTO and Astrum Argentum. I had the privilege of counting on the author’s friendship all my life and having him as an unofficial tutor. With him, i learn too much in my early studies in the practice of magic, Goetia, Qabalah, Enochian and hermetic. So I strongly recommend reading this book.

According Amazon Books: To the vampire, there is neither heaven nor hell. He is a primeval paradox walking between the worlds – the living dead. Once a man, now an anti-god. His anti-life is marked by violence, and a thirst for blood, passion and terror. He is the horror that hides in the shadows, breaking and destroying all the rules, receding to the deepest atavism. An inhabitant of limbo, glorious limbo, this is the vampire. The vampire’s geographic occurrences embodies everything, from the Balkans to Egypt, to the furthest Amazon rainforests and of course, out to the distant galaxies. Civilizations as diverse as the Sumerians, the Babylonians, the Hebrews, the Hindus, Mayans and Aztecs all lived with the phenomenon of vampirism. This book is regarding:
-Origins of the vampire and occurrences throughout the world
-What makes someone become a vampire, how to destroyhim and defend yourself
-Some cases of vampirism -Astral travel, etheric double and subtle bodies
-Witchcraft and vampirism-Mummies, Egypt and post-mortem feeding -Lycanthropy -Qabalah and vampirism
-Christianity, Satanism and vampirism
-Vampiric rituals -Vampire and Sex
-ChupacabrasPiarus is historian who specialises in Occultism, Magic, Mythology and Folklore 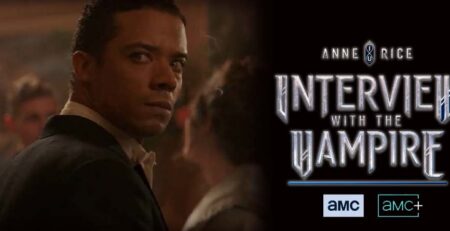 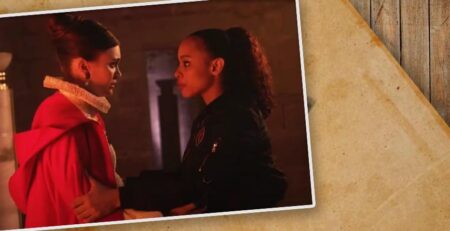 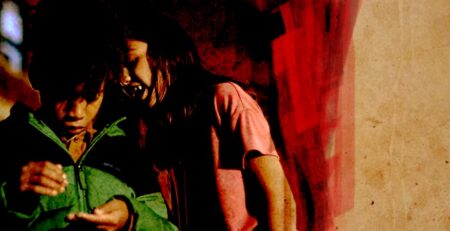 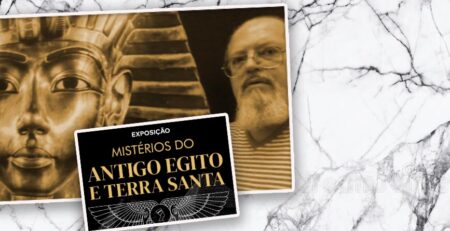 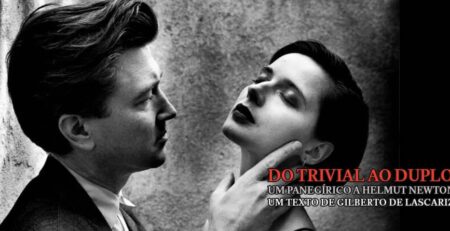 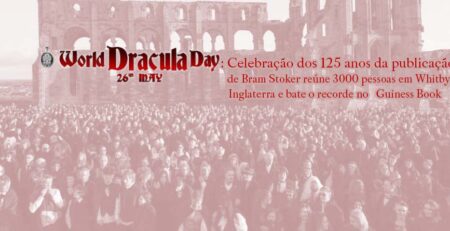 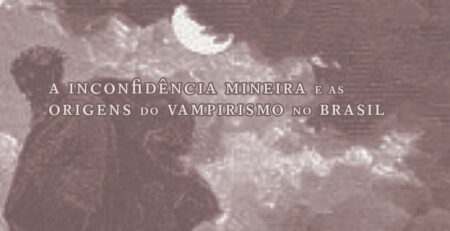 A INCONFIDÊNCIA MINEIRA E AS ORIGENS DO VAMPIRISMO NO BRASIL 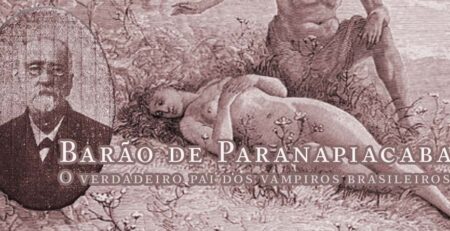 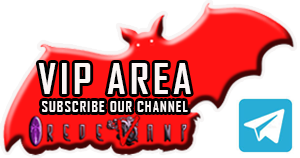 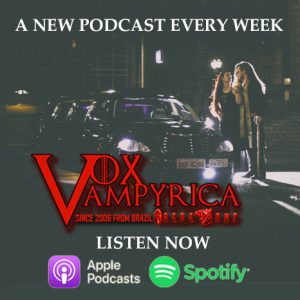